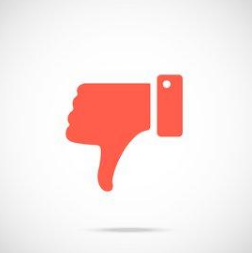 The image you portray on FaceBook and your status updates can score you points or make people run the other way.

So guys, if don’t want to scare the ladies off, keep away from these creepy Facebook status updates.

It’s really fun connecting with friends on FB. But some people take it too seriously and can really judge you on your status updates or comments. It’s hard to know what will get a ‘like’ and what will stink. Have you ever posted something online that got a bad reaction? What did you say?

View more comments
Have a tip related to this article? Click here it share it!
© 2022 UNFPA, Ford Foundation