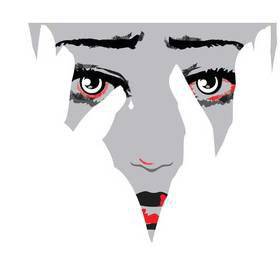 What do you do if you see a video of an assault online? Do you report it or do you share it further?

People who report it or bring it to the attention of the police can help bring abusers to justice.

This happened recently in Zambia. A video of a young woman being attacked went viral. The woman was physically and sexually assaulted by a group of young men who were leaving a bar.

The group beat her and kicked her as she pleaded for help. The group went on to sexually assault the unconscious girl and filmed the whole thing. They then shared the video online.

After seeing the video, some people created a group on Facebook calling for justice. Police finally took action and arrested three of the men.

By reporting the video to the police and Facebook, people were able to help the police catch the men who assaulted this woman. Something that might not have happened if they shared it and done nothing else!

Reporting videos of assaults or attacks is the right thing to do. Recordings like videos can be used as evidence against the attackers if they are caught and charged. You can report the video to the site you see it on. But you should also always report it to the police.