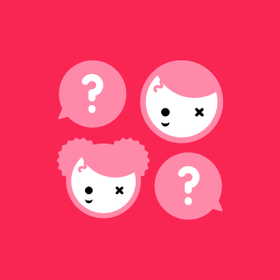 What is Gender Based Violence?

Check if you believe any of these ideas…

Many cultures in southern Africa (and elsewhere) encourage men having power over women. This idea can lead to GBV.

Some cultural ideas that increase GBV are below. See if you believe any of them:

Culture should not be used as an excuse for violence to be accepted. Violence is violence. A man can still be the head of a household without beating his wife or his children. Men and women are partners in society. If you are in a violent situation, report what is happening to your nearest police station.