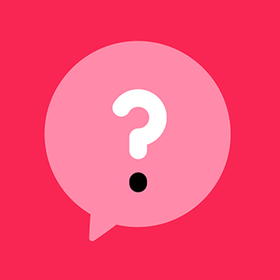 A marriage is when two adults decide to join their lives in a relationship as husband and wife. It is a big decision for any person to make and should be taken seriously. Marriage is both a legal contract and a lifelong promise you make to another person. Your choice of who to marry will play a role in your future life.

Traditional (or Customary) Marriage: This is where the couple marry in a traditional ceremony and following traditional or cultural rules.

Civil Marriage: This is where a civil official performs the ceremony.

Religious Marriage: This is performed in church by a member of the clergy.

It is a criminal offence (called bigamy) for a man married under the Marriage Act in a civil or religious marriage to marry a second wife. But some traditional marriages do allow this practice. The man needs to get the permission of his first wife if he wants to take another wife. It is called polygamy.

Getting married is a choice you should make only once you are grown up. But in Malawi and some other countries some young girls are forced by their family to marry far older men. This usually happens while the girl is still at school. This is called child marriage or marriage when either of the parties is under the age of 18 years. ‘Child marriage’ goes against the law and is an outdated custom that is banned in most countries. It is considered as a human rights violation in Malawi and globally.

Marriage is a partnership for life. Make sure you choose it wisely. Wait for the right time, and the right partner. Wait until you are older and have completed school. It is important to at least complete secondary school. But it is best if you complete university or a technical school. If you are educated, you can contribute to the family life and also be treated as equal partners in the marriage.