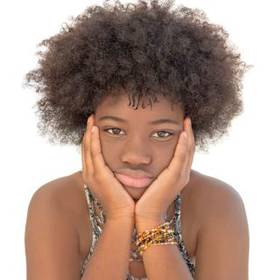 When does bullying end?

It would be nice if bullying was just a phase and it eventually stopped. But that simply hasn’t happened for me. I’ve learnt that bullying can follow you even after school.

I was excited about going to university. It was going to be a new start. I was looking forward to putting my past of being bullied behind me.

But then the mean comments started. Walking past different groups on campus, I would feel awkward because I knew they were talking about me. I had an acne problem and my classmates judged me for this. It felt as if they were going out of their way to let me know.

No one wanted to be my friend. And even though I wasn’t happy about it, I had grown used to being on my own.

Trying to build my self-esteem is a daily struggle. Sometimes I feel so worthless and unattractive. Other days I’m hopeful that I’ll eventually make friends who care for me.

Teasing and bullying can knock anybody’s confidence. Nobody deserves to be teased or bullied. You deserve to make friends who know how great you are. Focus on being kind to yourself, especially when others aren’t.

Read these ways to build your self-esteem back up:

''No one wanted to be my friend'' this sucks people just never learn to accept that everyone is unique..... matter of fact at university....